This plant was far and away the most stunning performer in the first year of my garden transformation. Musa basjoo is found (and was originally described) growing in the Ryukyu islands of southern Japan.  (It is now known to have originated in subtropical southern China, where it is also widely cultivated, with wild populations found in Sichuan province. Source: Wikipedia)  Because their thick stems (trunks) are made up of leaf stalks, this "tree" is actually a herb (a herbaceous perennial). Having arrived the autumn previous, I kept mine on the windowsill in my library over the winter, planting them out once any danger of frosts had passed (which, given the Beast from the East blew in quite late in the season, was fairly late for my area). They seemed to really enjoy the very warm summer we had and grew from small 1 foot babies that looked more like corn stalks to over 6 feet (with individual leaves being 4 foot long and 2 foot wide - they were enormous!) trees.  T
Post a Comment
Read more 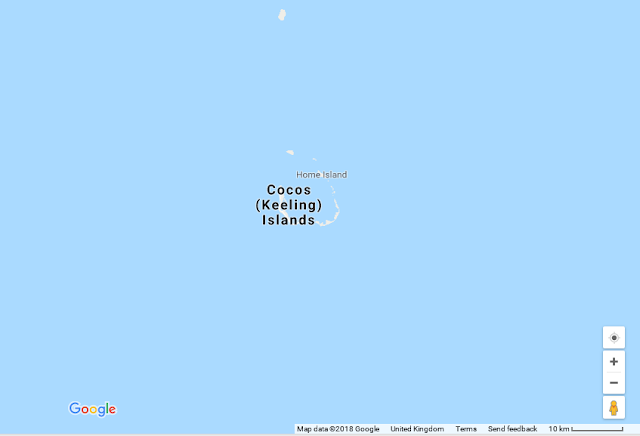 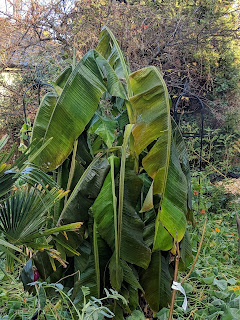 What to do in the garden: November 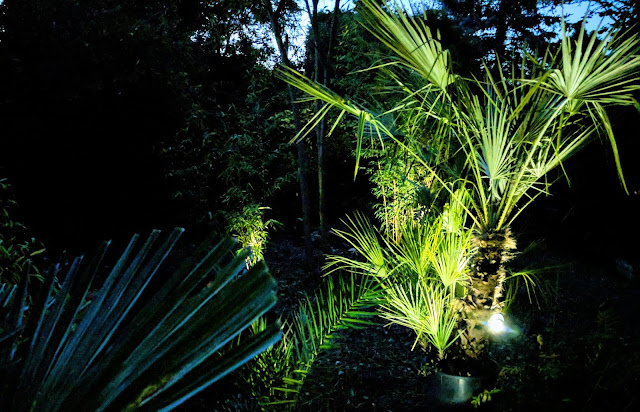 Begin at the beginning, and go on till you come to the end: then stop. 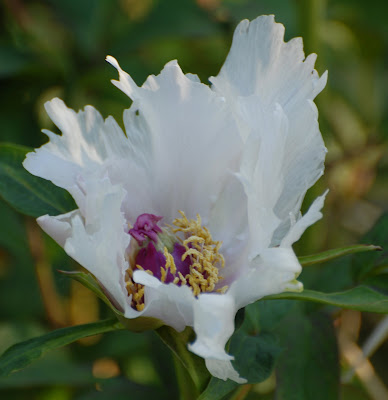 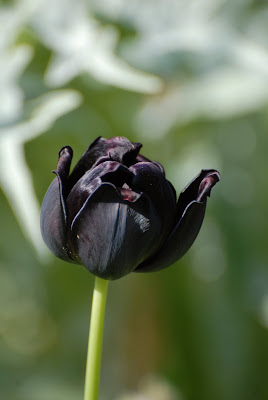 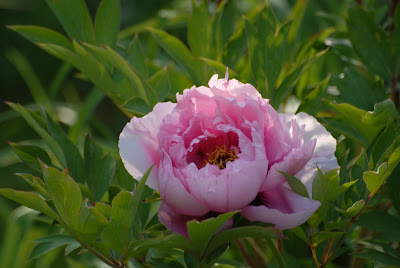 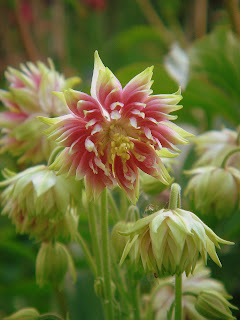 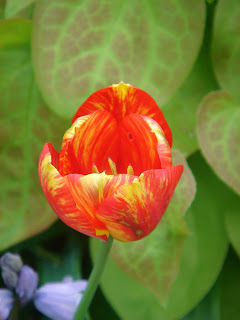